Syrian rebels are fighting the government of Bashar al-Assad. Started with street protests that were fired upon. 35,000 victims. Over 250,000 people fleeing the country. Over 1 million people moved out of their home.

I would consider the uprising as strong as any due process petition having enough power to eject the government. The government clearly does not represent these people or have any intention of governing properly for all people of their country. Any government that orders the death of its people is not a proper government. 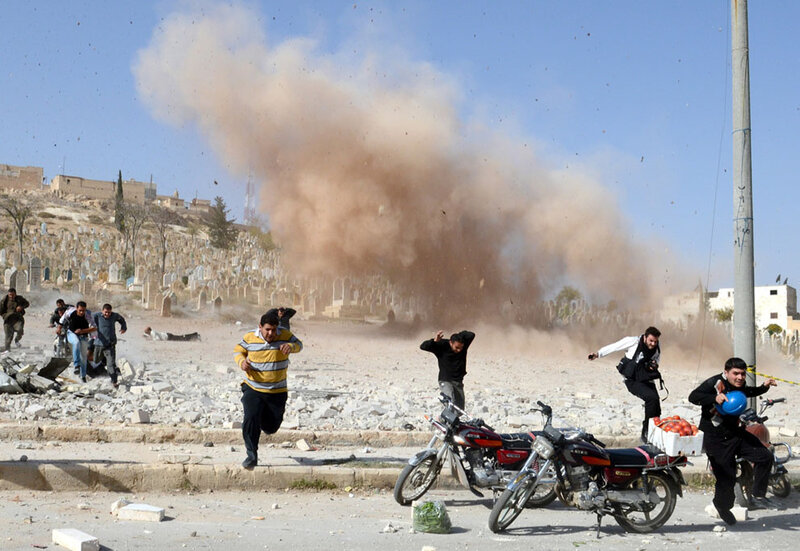